By Michael Buck | The Express-Times 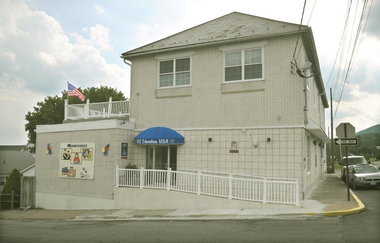 The director of a Slate Belt foreign study program has been accused of using his position to sexually assault a teenage student, court records say.

Richard Kim, 33, of Pen Argyl, was arraigned this morning before District Judge Adrianne Masut and is charged with six counts of involuntary deviate sexual intercourse, three counts of sexual assault, 17 counts of corruption of minors and 51 counts of indecent assault. He is free after posting $5,000 bail.

Kim’s attorney, Charles Gordon, refuted the allegations leveled at Kim, who is the director of the Ace Academy in Pen Argyl. The facility, which is also known as ACE Education USA, sends South Korean students to Pius X High School in Bangor.

“We vigorously deny this ever occurred,” Gordon said. “Our position is that it never occurred.” 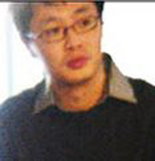 Kim is alleged to have had 17 encounters with the girl from Nov. 14, 2010, until Feb. 20, court records say. Kim allegedly molested and had oral sex with the girl while the two were alone in the dormitory at 21 N. Lobb Ave., records say.

The case was referred to Pen Argyl police after the Northampton County Division of Children, Youth and Families received a complaint.

Gordon said Kim, who was born and raised in the United States, has been separated from the Ace Academy and will no longer have any contact with the students.

“There has never been a complaint or a hint of a complaint,”Gordon said of Kim.

Gordon requested Masut set an unsecured bail, saying Kim has strong ties to the area and turned himself in this morning. Masut said she could not do that given the nature of the charges. She set bail at 10 percent of $50,000, which was met.

Ace has sent students to Pius X since 2005 and has an agreement to send students there through the 2017-18 school year.