But when he got to America, after his family paid nearly $13,000 to get him into a cultural exchange program, the 16-year-old found that he could not attend a local public school as promised. Then he learned he had to pay even more money to attend a private school.

“I don’t know why they need money like that much,” said Kim, whose stay with a Pennsylvania family ended in May. “I thought this money is for a host family, but they don’t get any money. And what is that money for? School is free, and room is free. That’s ridiculous.”

Kim’s case, involving a Texas exchange program, is one of several examples of programs failing to make the most basic arrangements for students. While most of the 111 U.S. exchange programs report no such problems, the Department of State has ordered a halt to a handful of programs that have left students stuck in hotels or otherwise in limbo.

“When these exchange programs operate under sloppiness and greed, that’s when these accidents can happen and that’s why they do,” said Danielle Grijalva, who once placed exchange students in homes for a Texas-based exchange program but is now director of a watchdog group that looks out for the safety of the students.

Some cases of foreign exchange student abuse with other programs have surfaced in recent years, including one involving Paul Stone of Berea, Ky., who pleaded guilty in April to sodomizing a 15-year-old Taiwanese girl his family hosted.

“Students arriving without homes, forced to live in basements, placed in homes of convicted felons and registered sex offenders is not cultural exchange,” Grijalva said.

The program is one of five U.S. high school programs that have been told by the State Department to withdraw their exchange visitor program designations in recent years.

Moacir Rodrigues, executive director of USA Inc., said the few instances where students were left without homes or schools were due to extreme circumstances and rarely happen.

“Families change their minds – it happens all the time,” he said. “This is a minority of cases.”

Rodrigues also said the group has little control over the final fee charged to students in the program. He said USA Inc. only charged between $3,500 and $3,850 in the past two years for the program, but representatives in 29 countries can charge whatever commission they please.

“I don’t see and I don’t know how much people charge,” he said. “They don’t spend it with me.”

Until earlier this year, Rodrigues brought in thousands of students using J-1 visas, which are issued as part of the Department of State’s exchange visitor program. Organizations that bring students to the U.S. through this program are monitored by the State Department.

In April, the State Department revoked USA Inc.’s designation that allowed it to bring in foreign students with J-1 visas because the program did not meet required standards. Stanley Colvin, who directs the exchange coordination and designation program for the State Department, said the program left several students living in hotels without host families or schools for weeks.

By the end of August, USA Inc. planned to bring in about 80 students by using F-1 visas, which are issued by the Department of Homeland Security and do not require students to have housing or schools set up prior to arriving in the U.S.

Rodrigues would not go into specifics about how he trains his staff, who help him place students with host families, but said that he trusts them.

Barbara Phillips, Kim’s host mother in Pennsylvania, said USA Inc. staff called her using her church’s member directory and asked if they could be a host family just days before he arrived in the U.S. Phillips said she was given 24 hours to make a decision.

“Right from the start I was skeptical about how legitimate they were,” she said. “It almost looks like they’re going from church to church recruiting families that way.”

Tina Sweet, a program development director in the Allentown area who called Phillips, said she only uses church directories with permission from the churches. 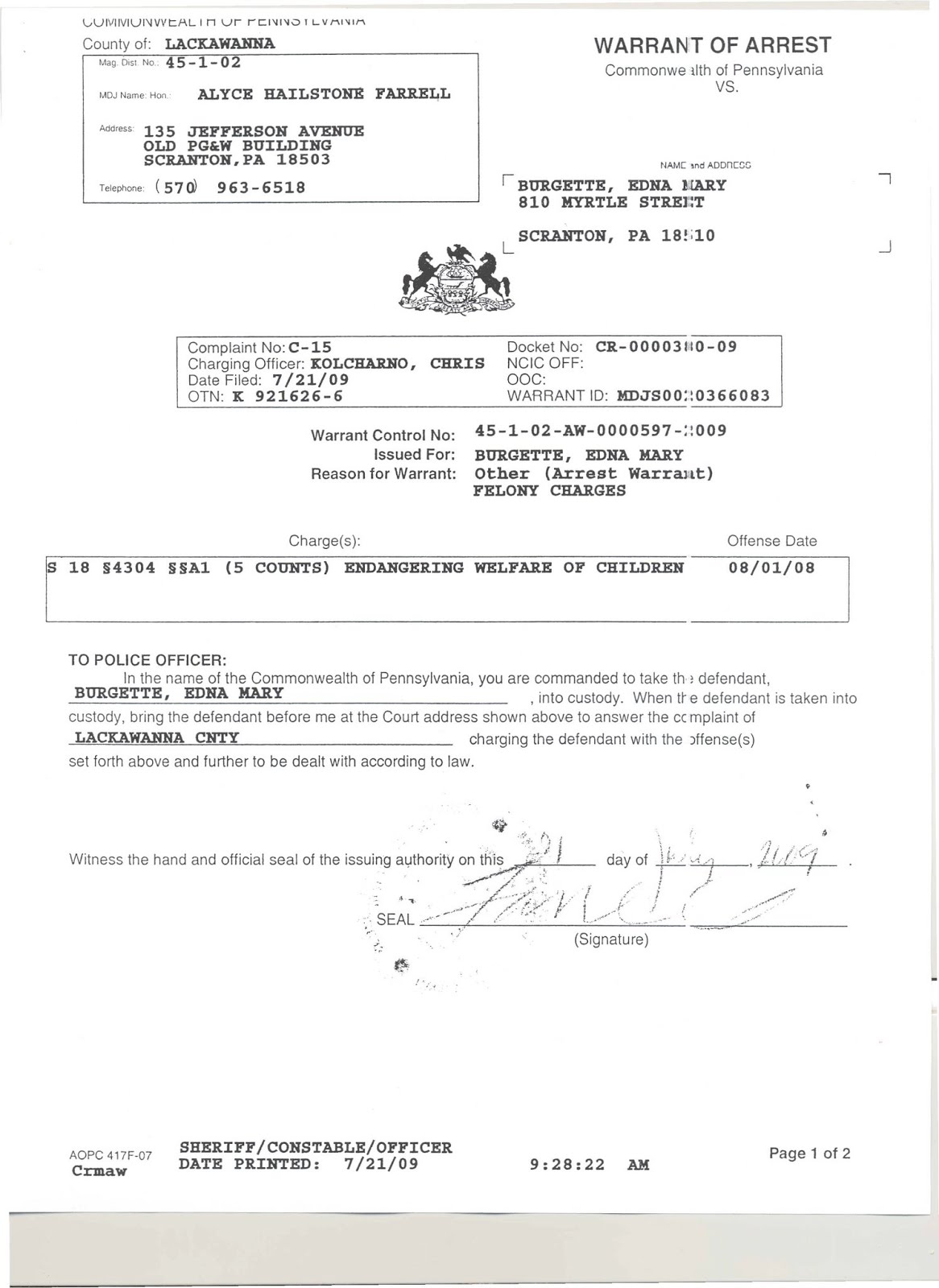 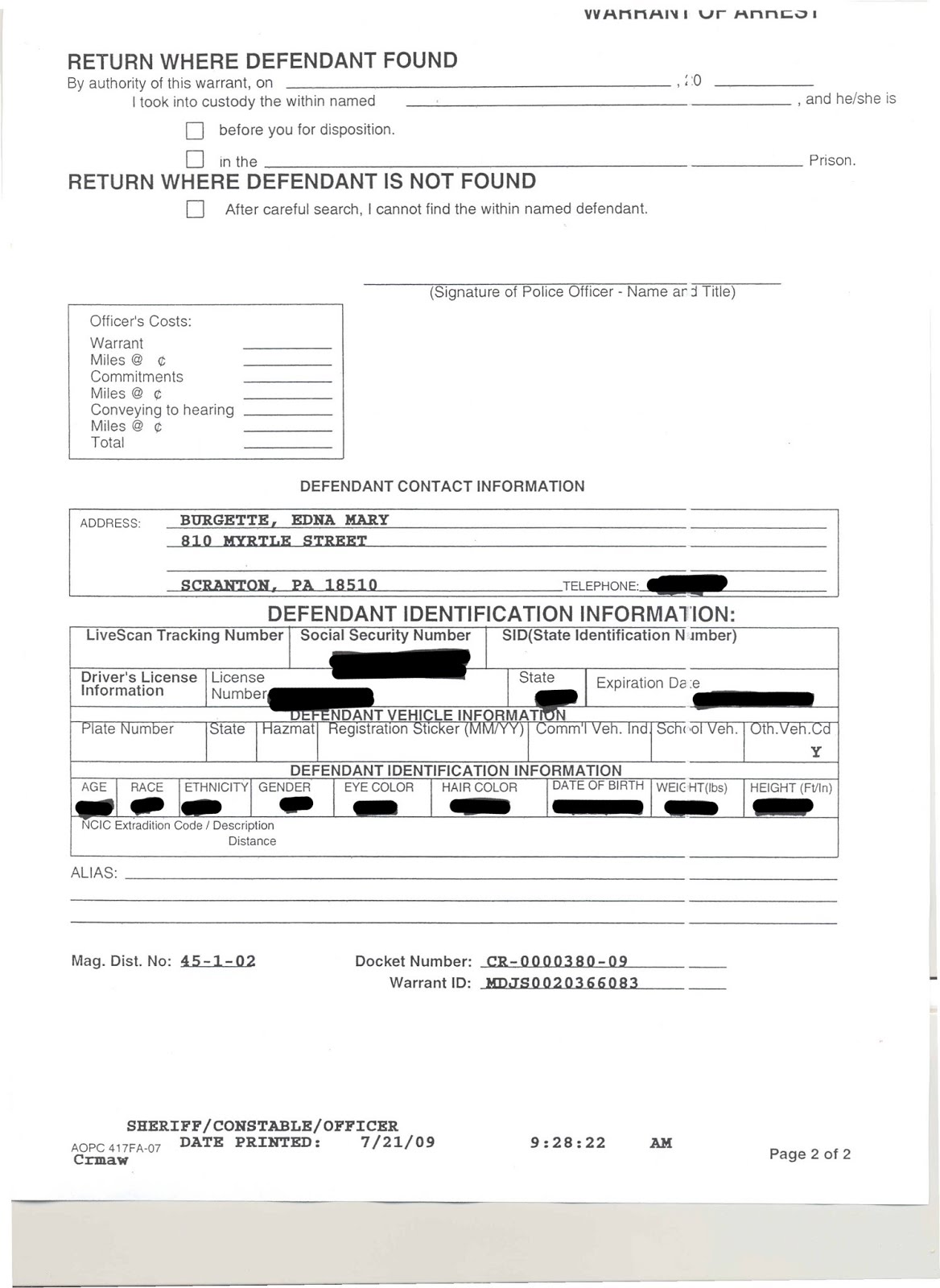 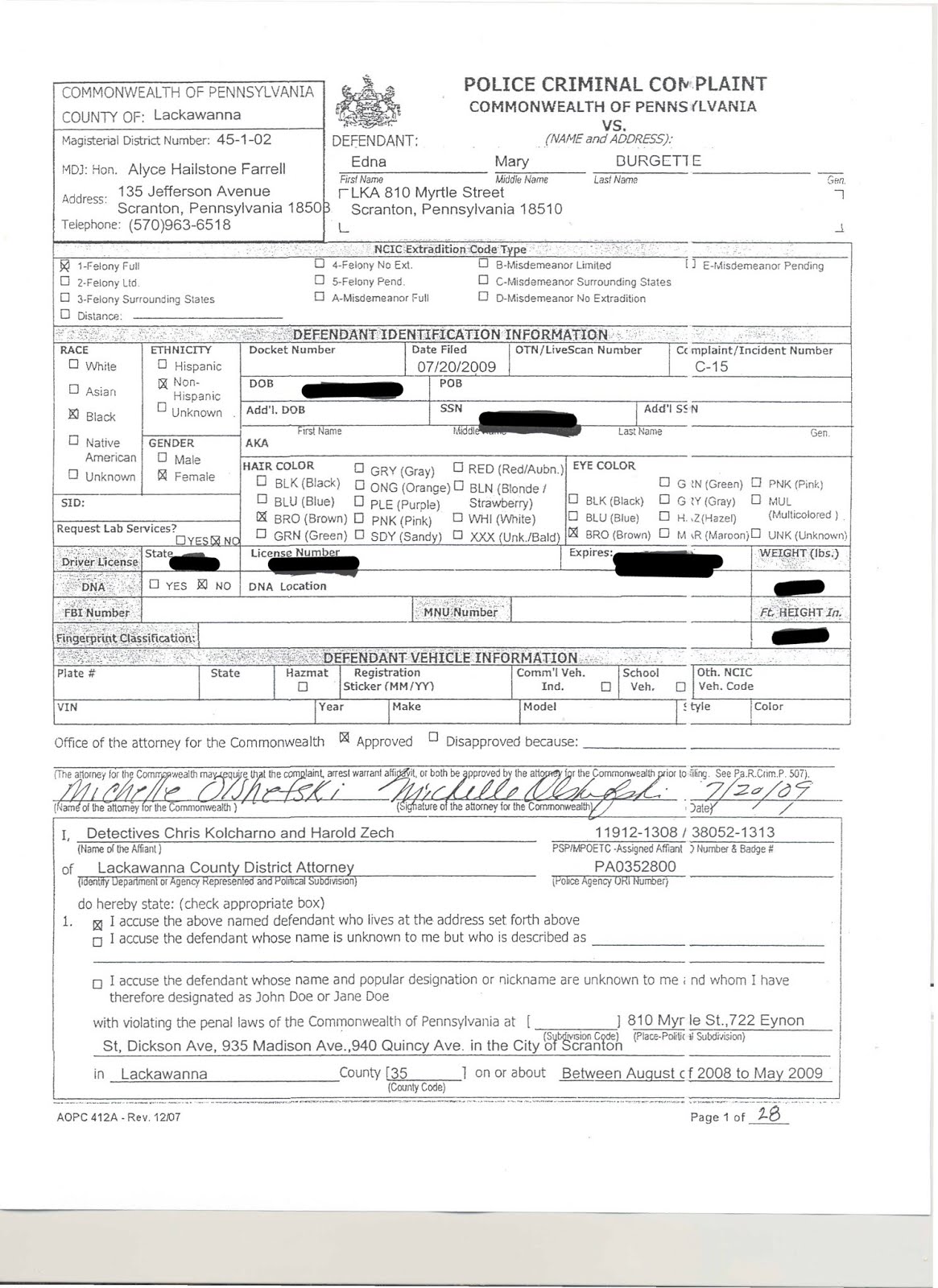 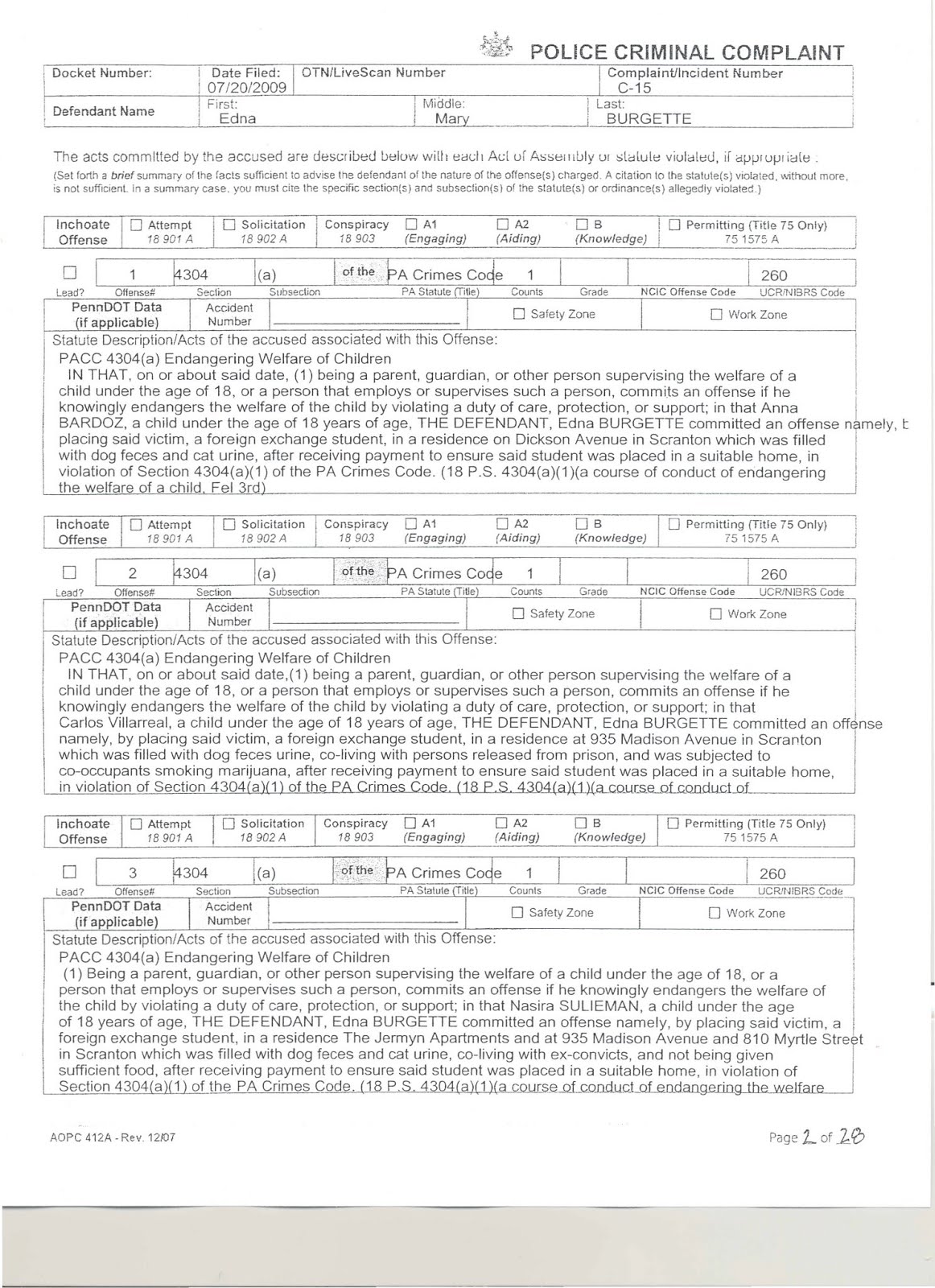 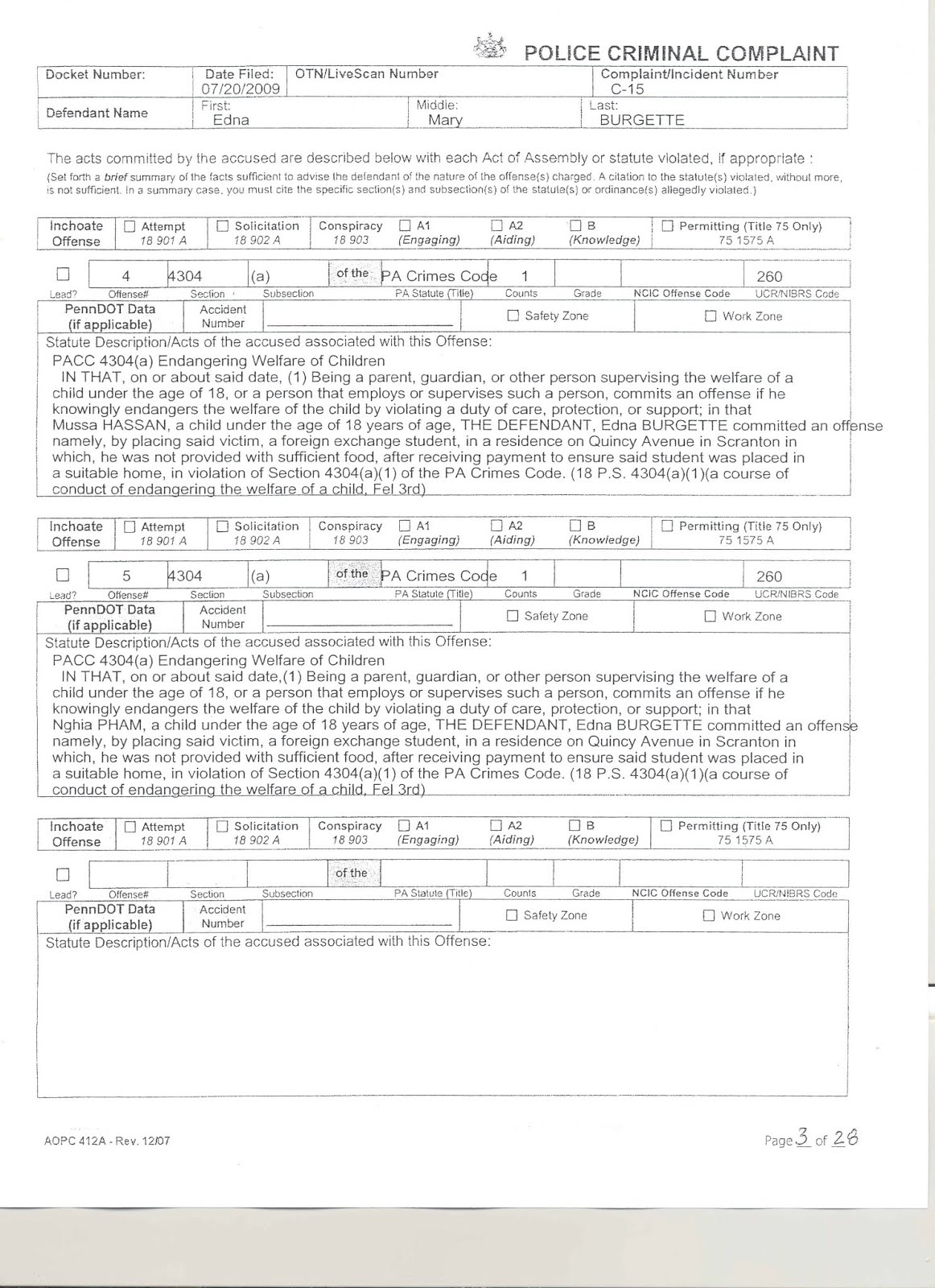 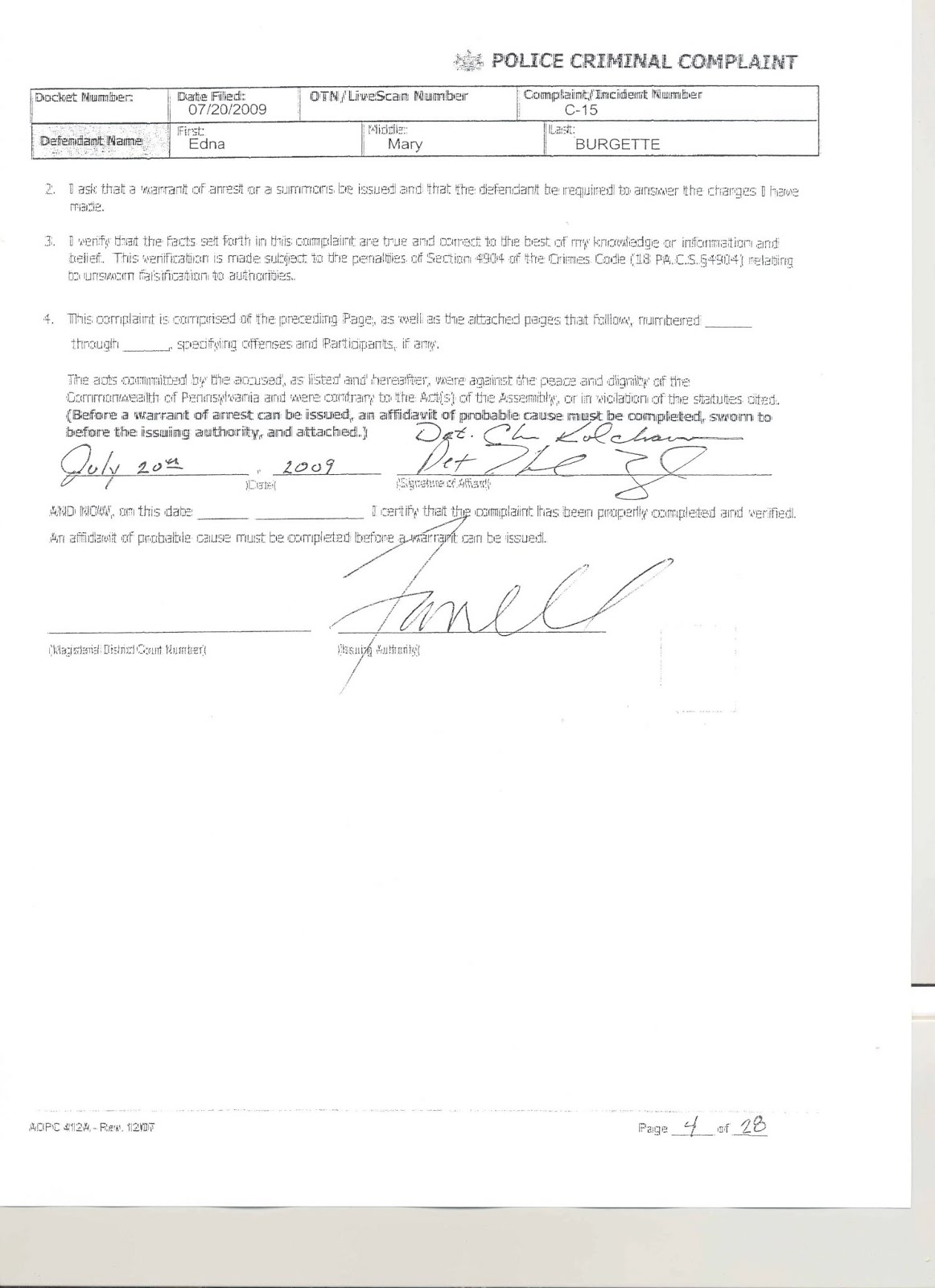 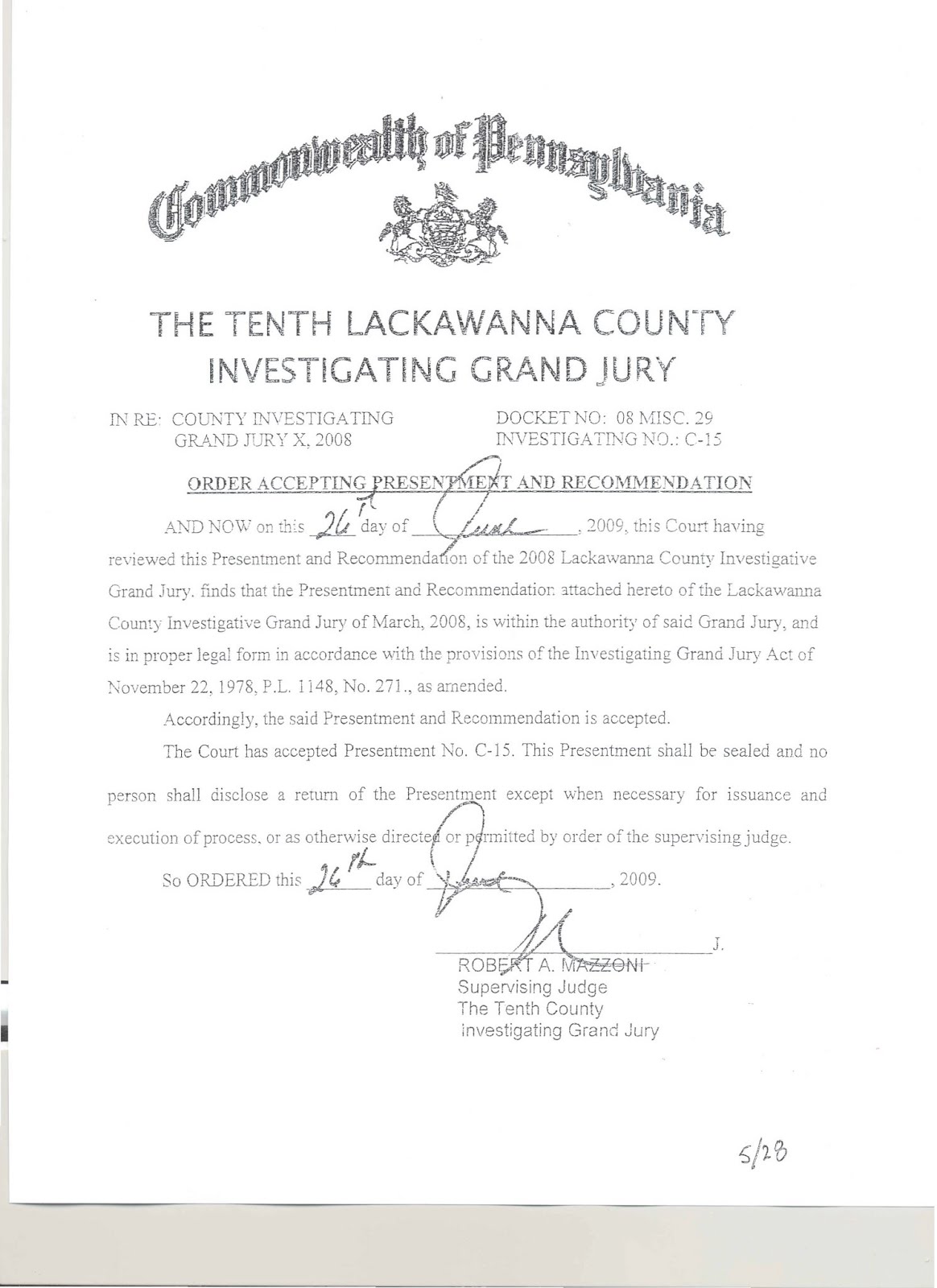 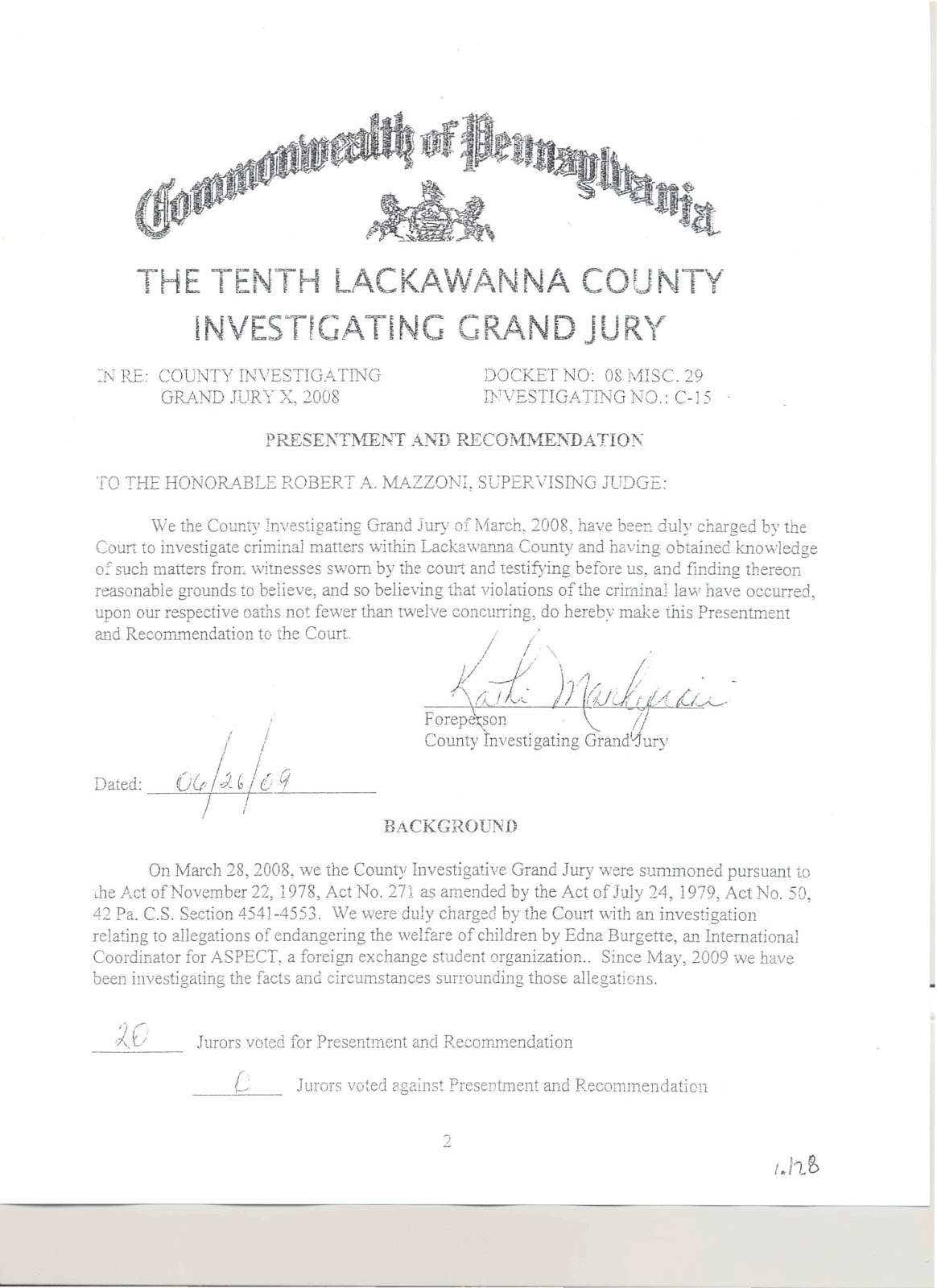 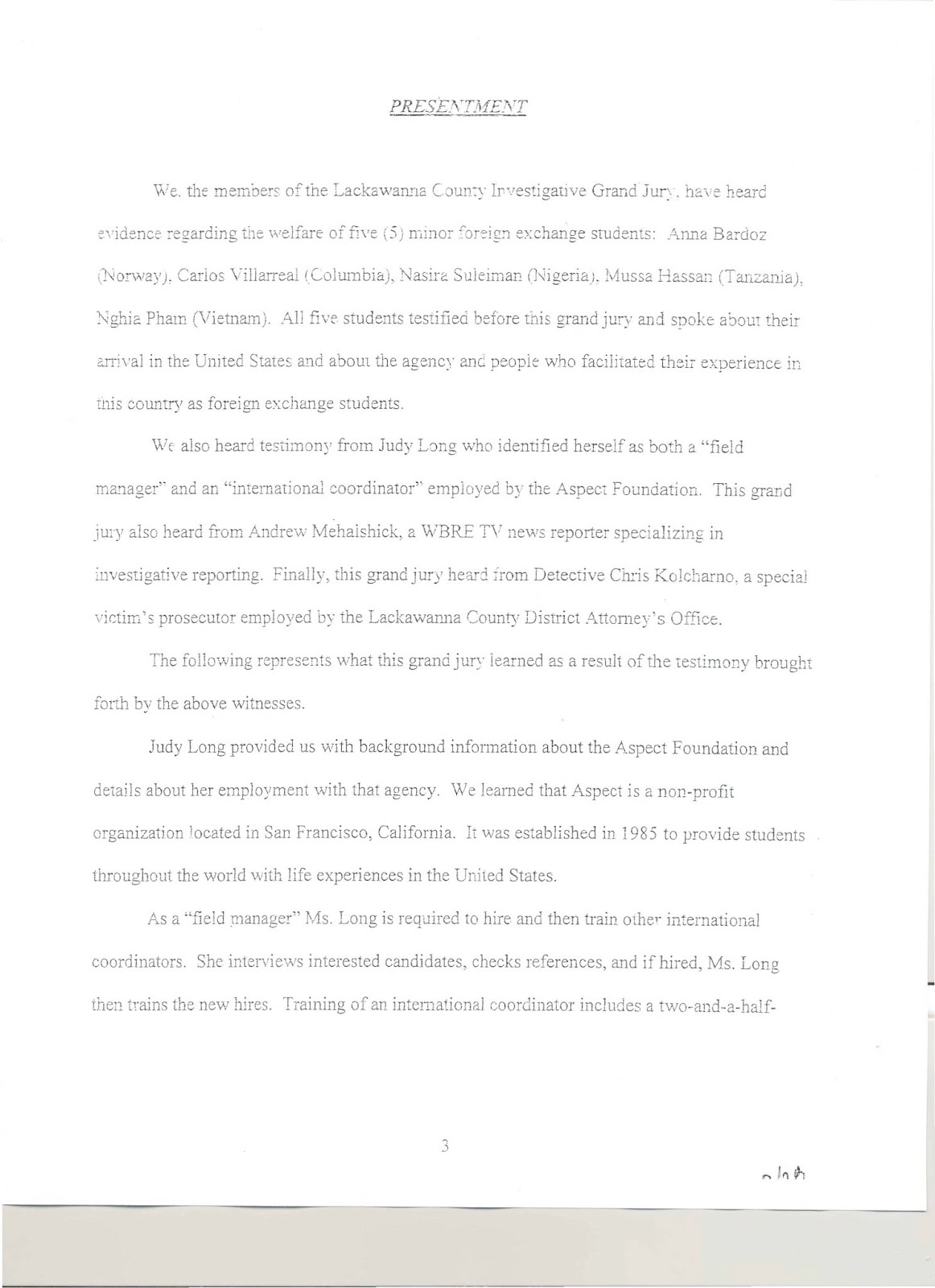 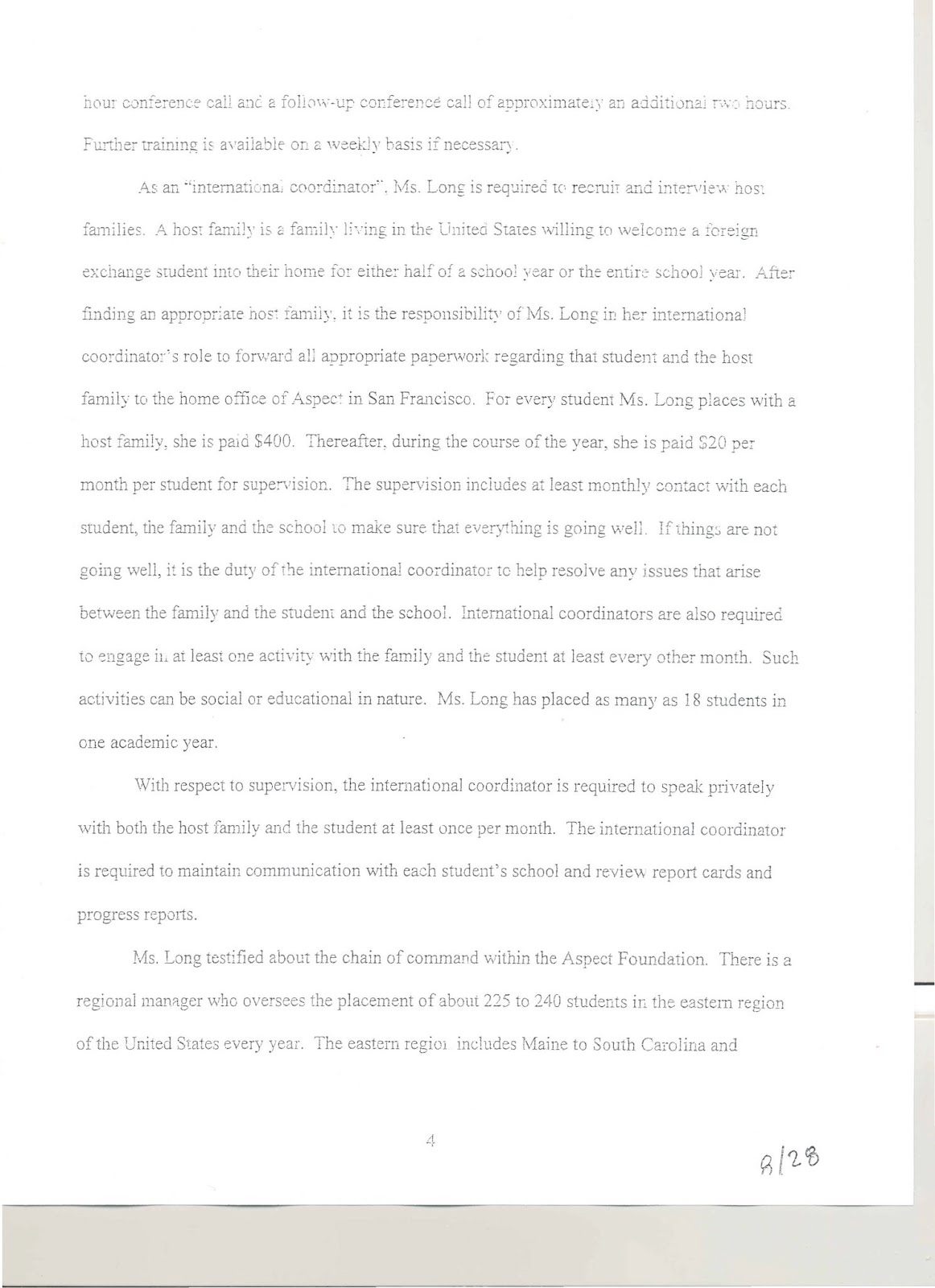 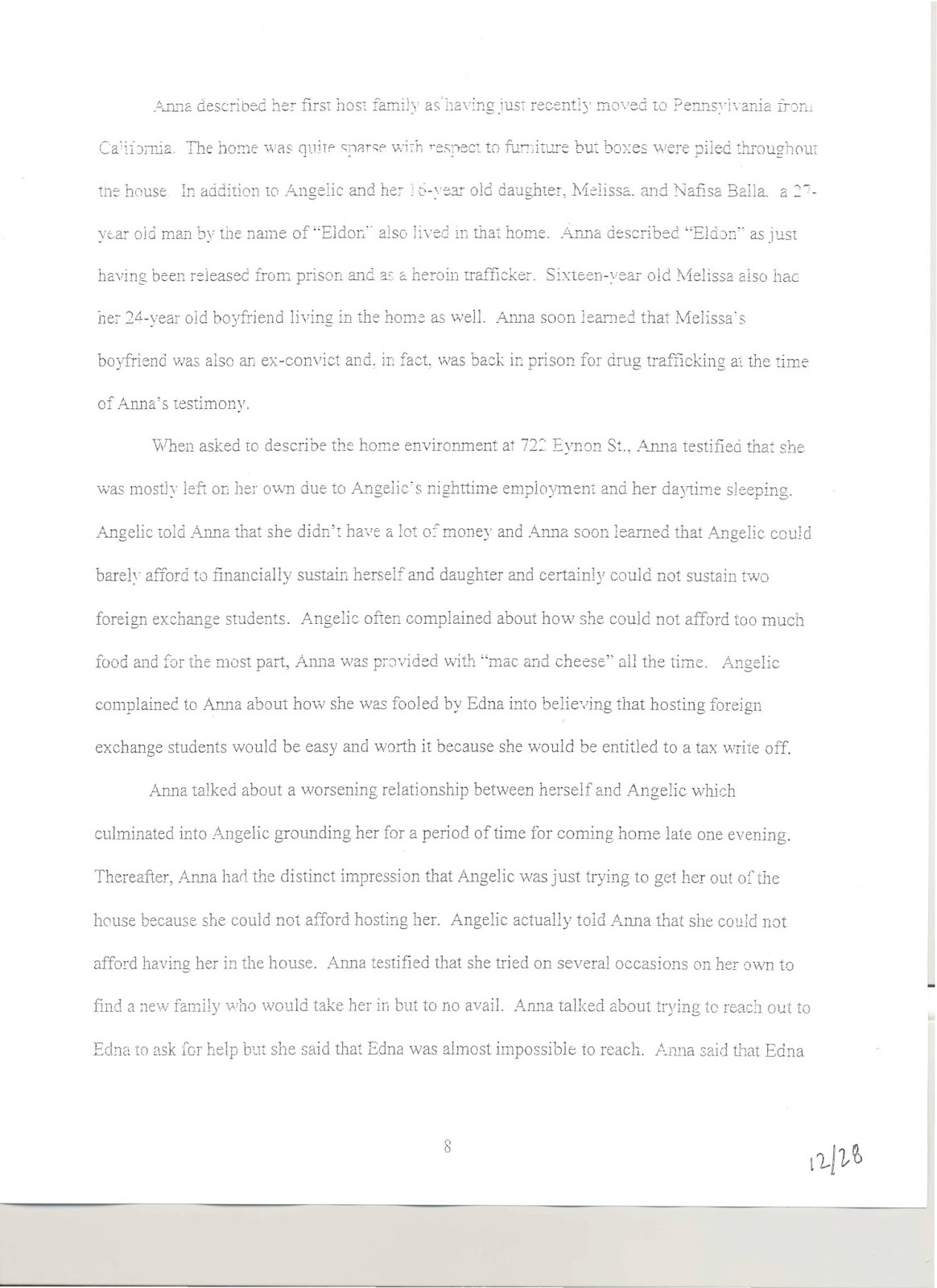 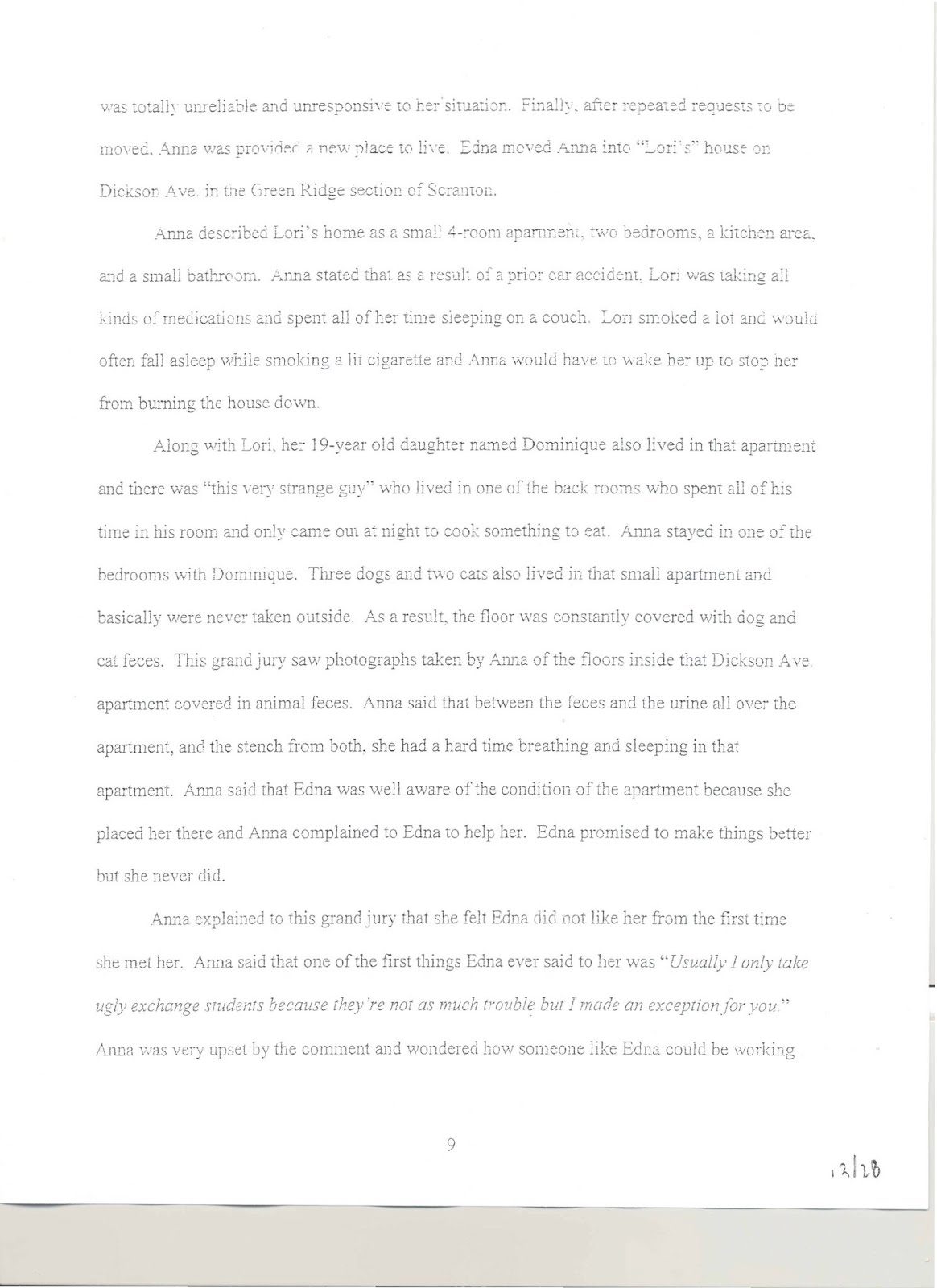 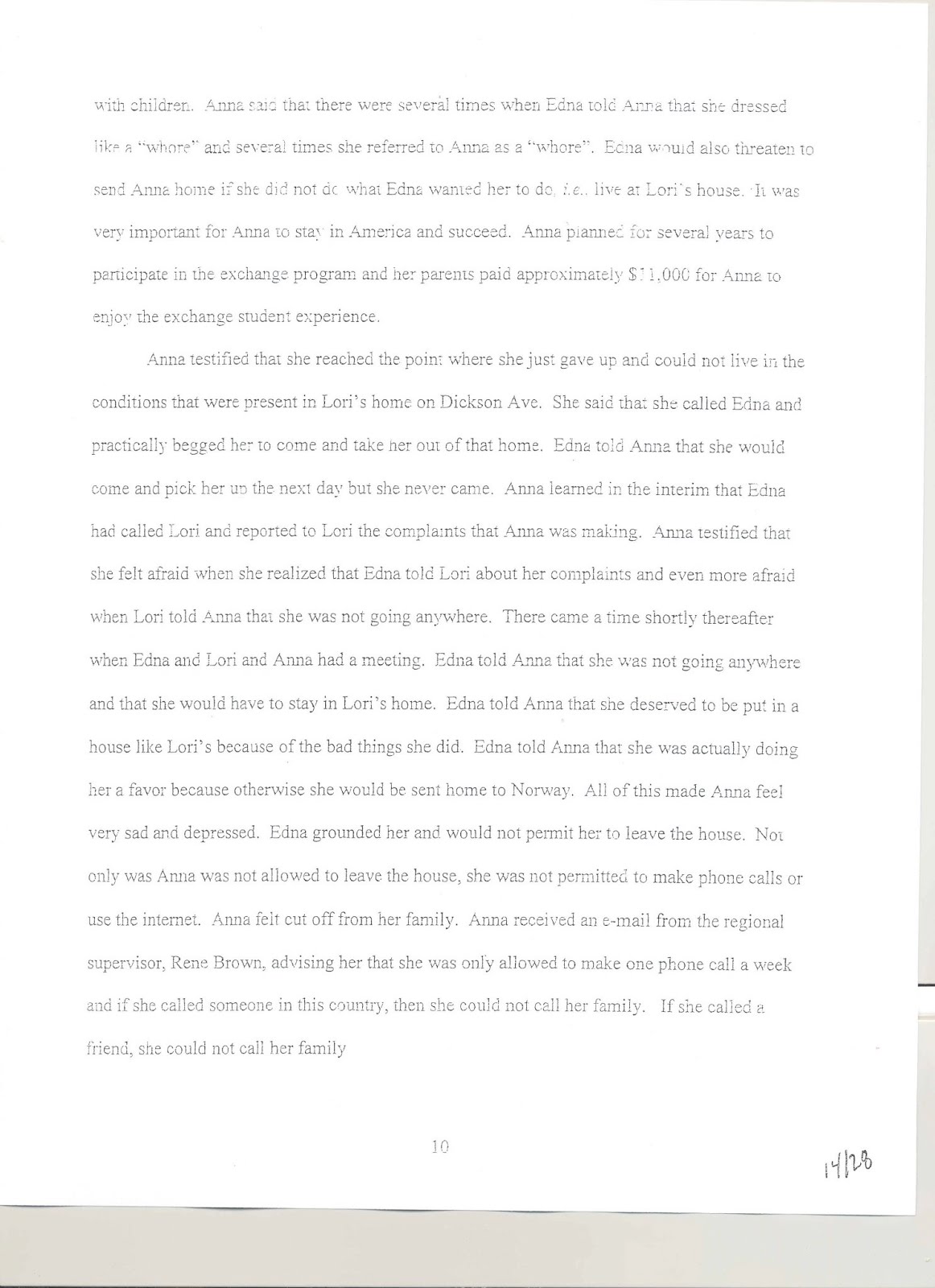 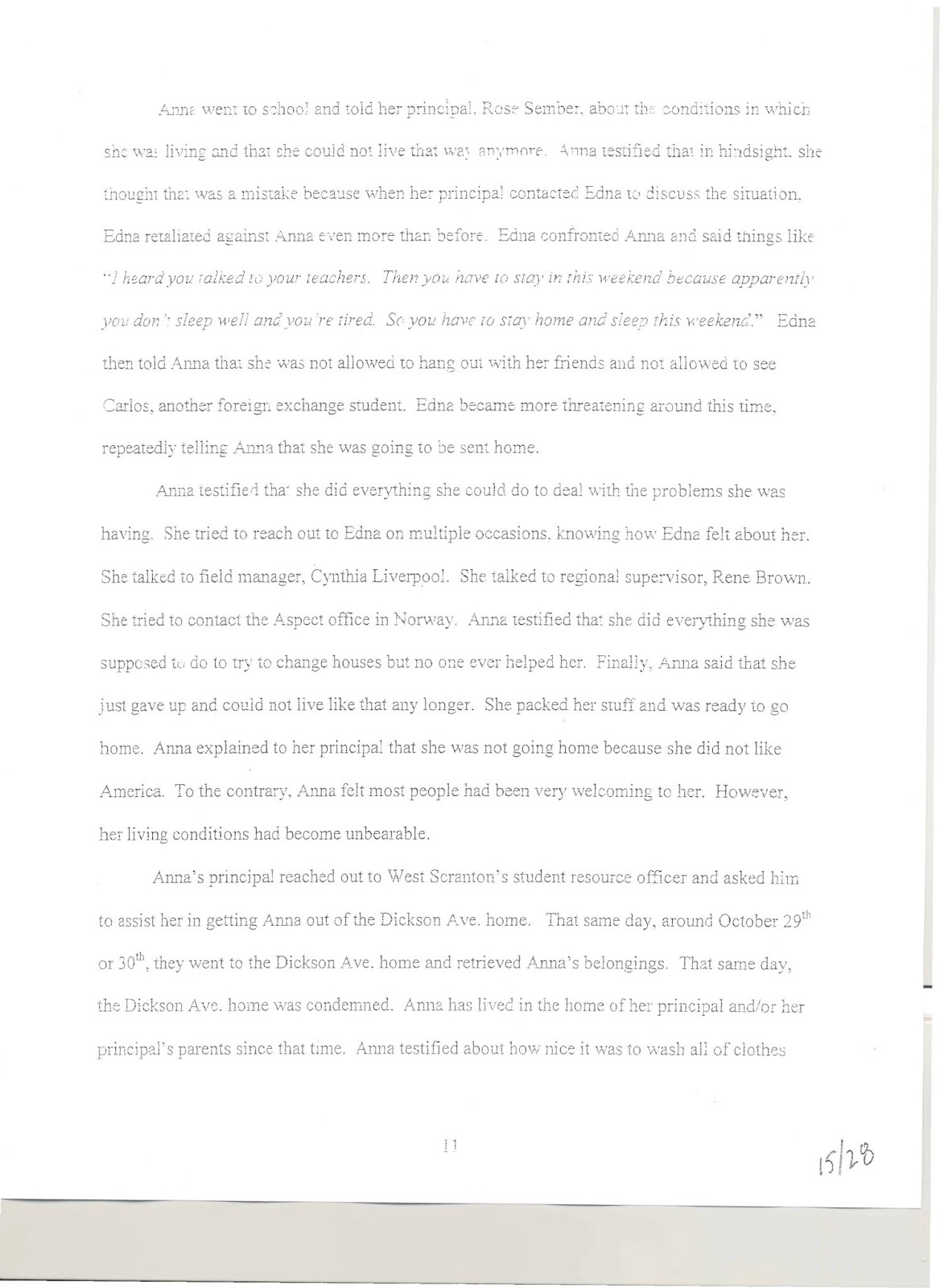 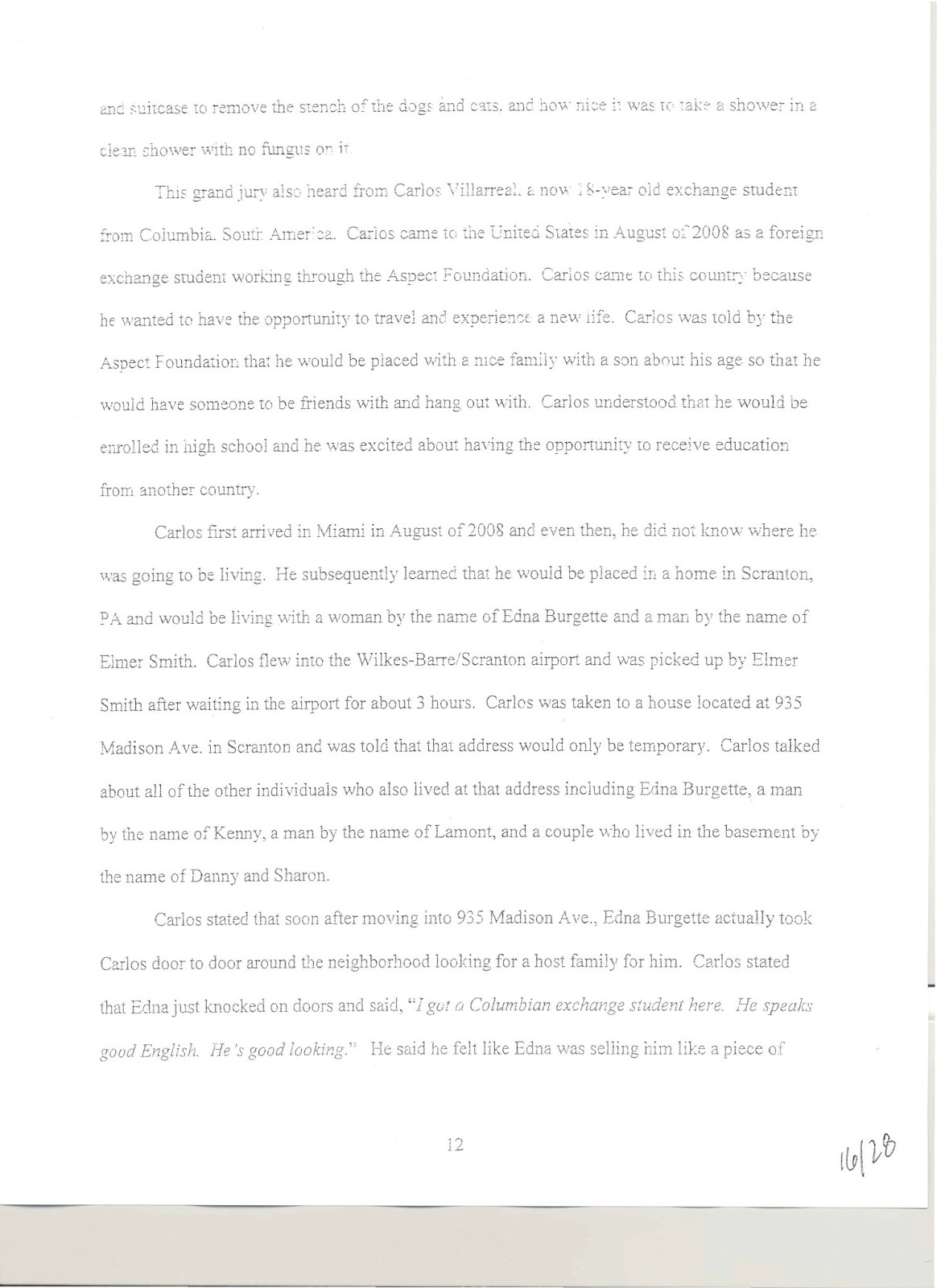 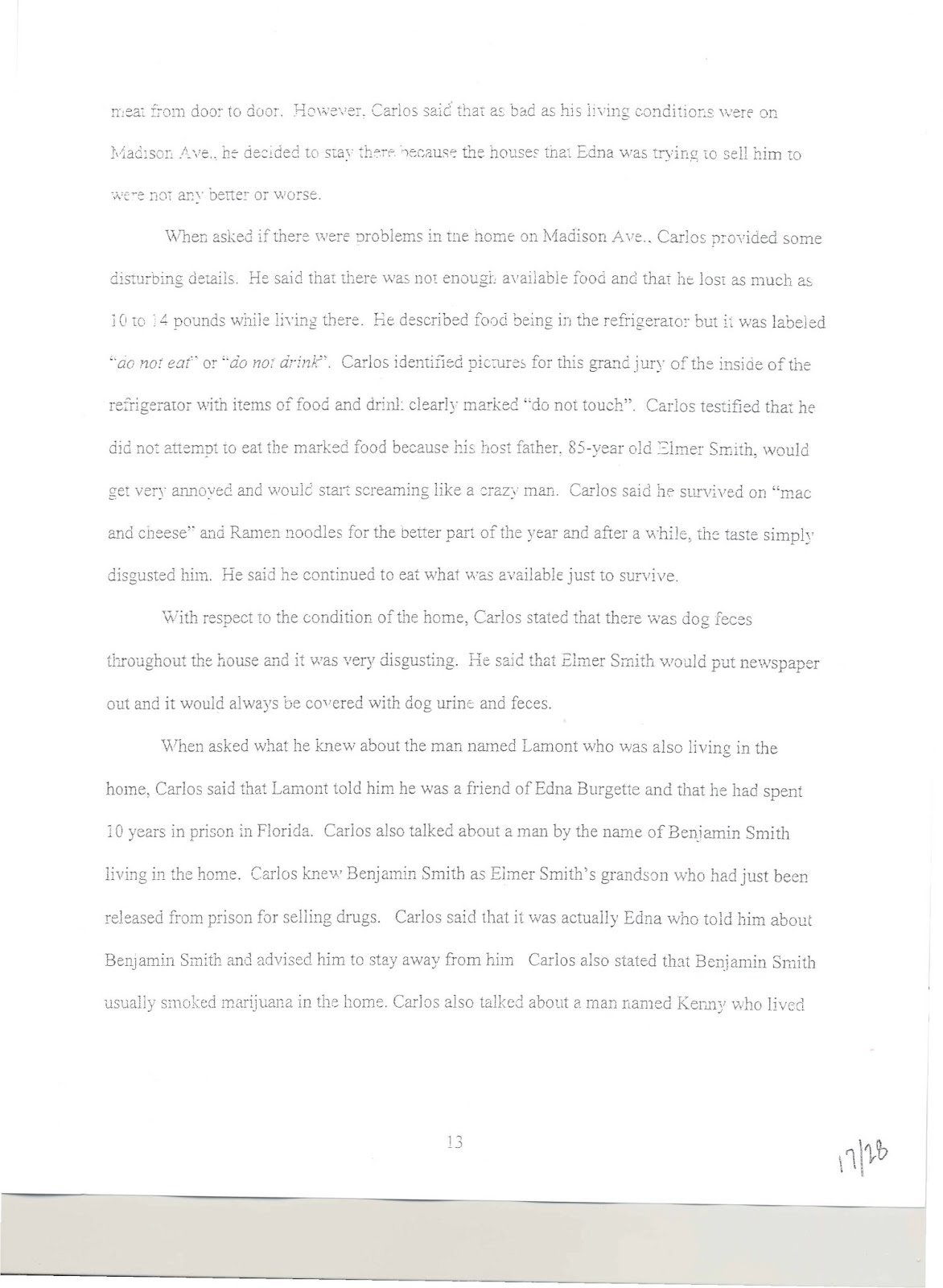 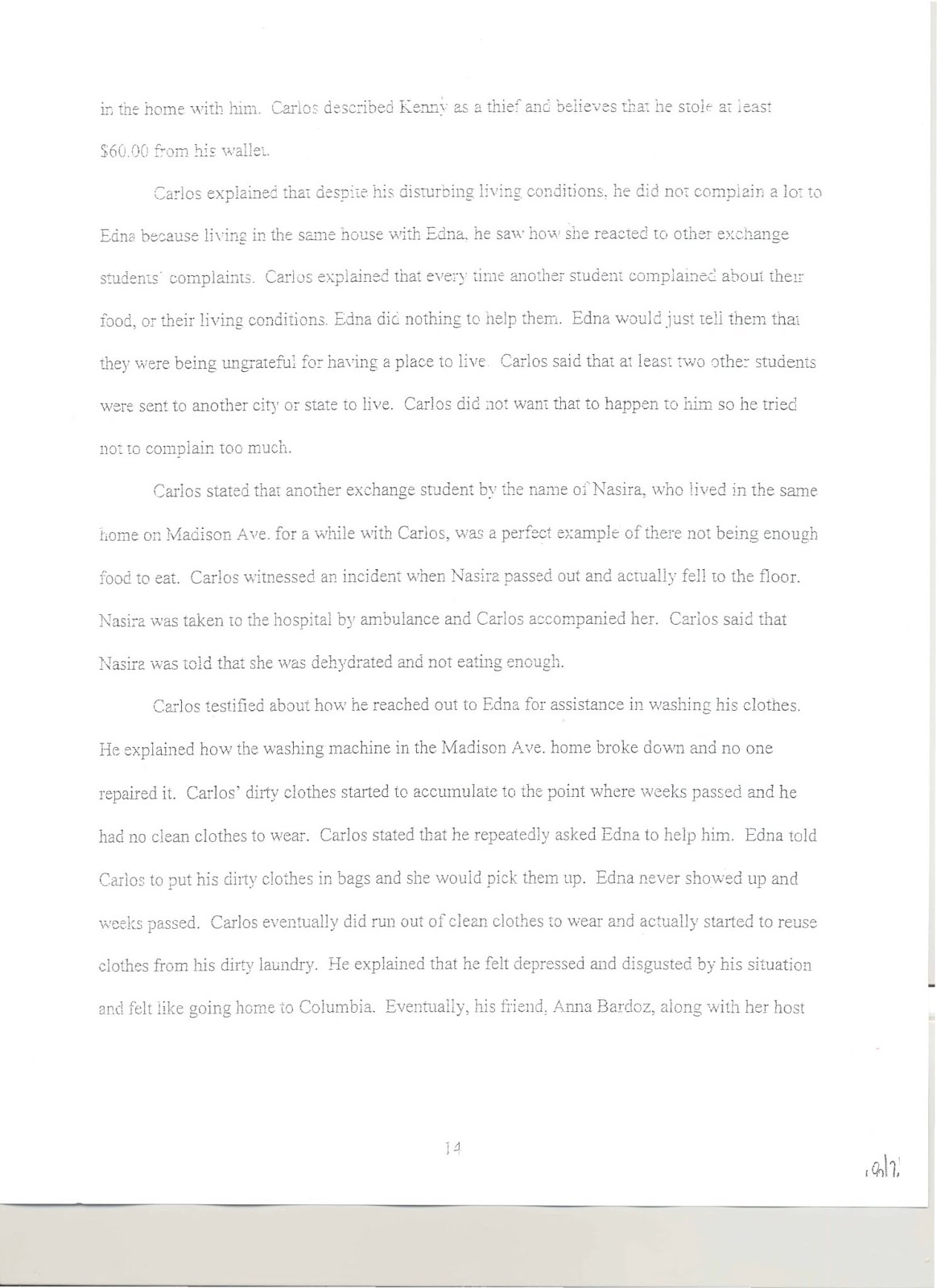 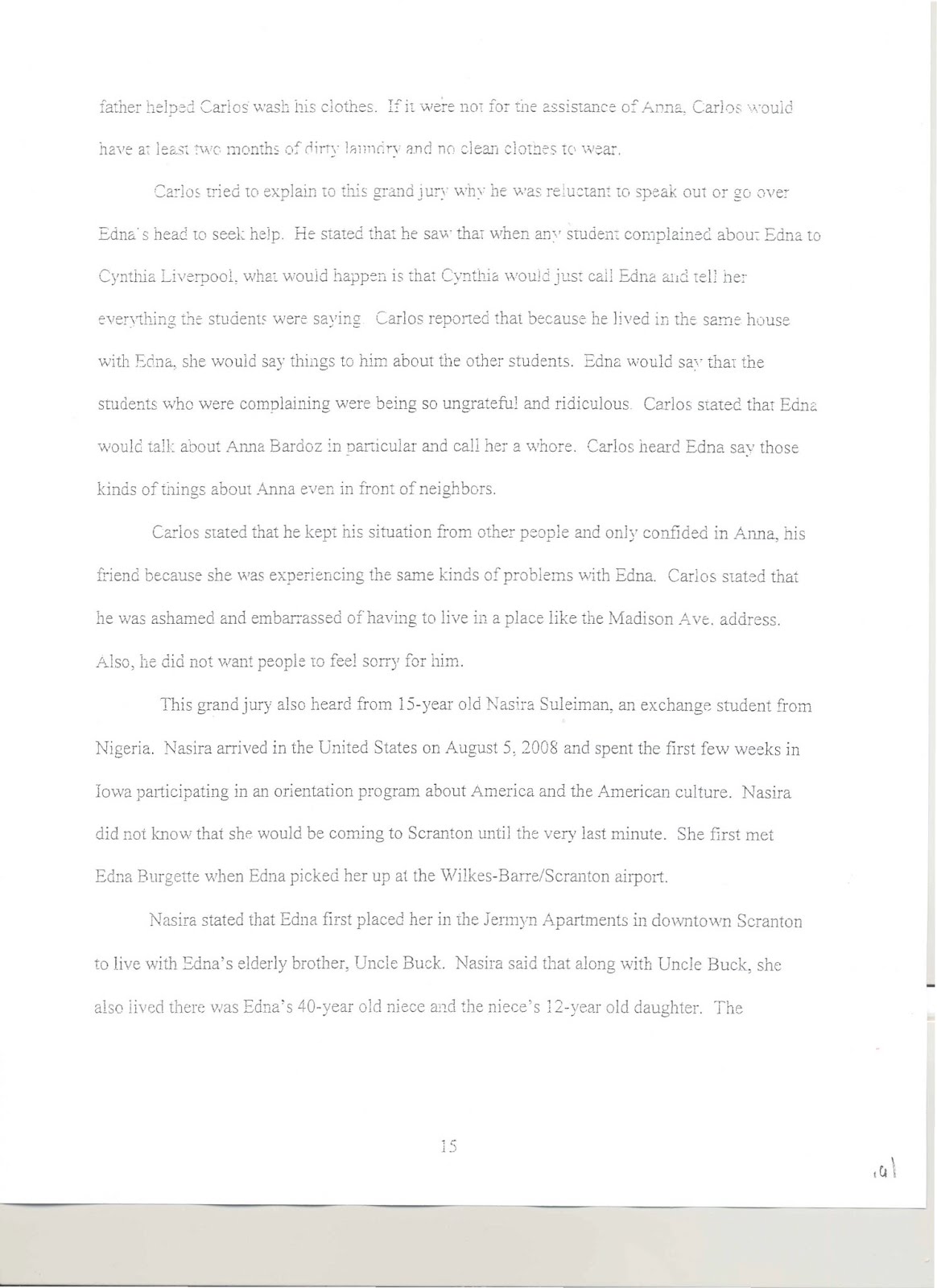 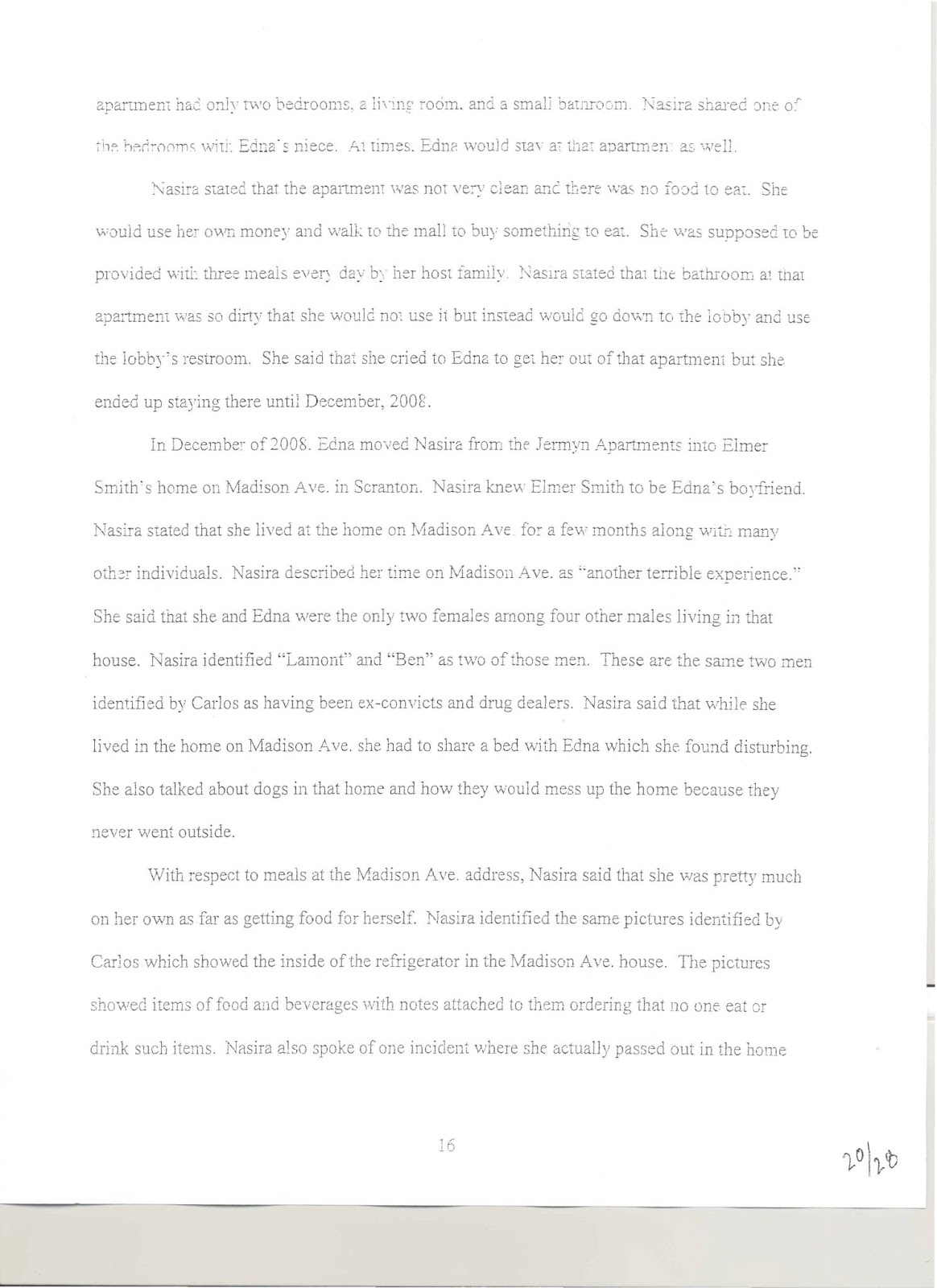 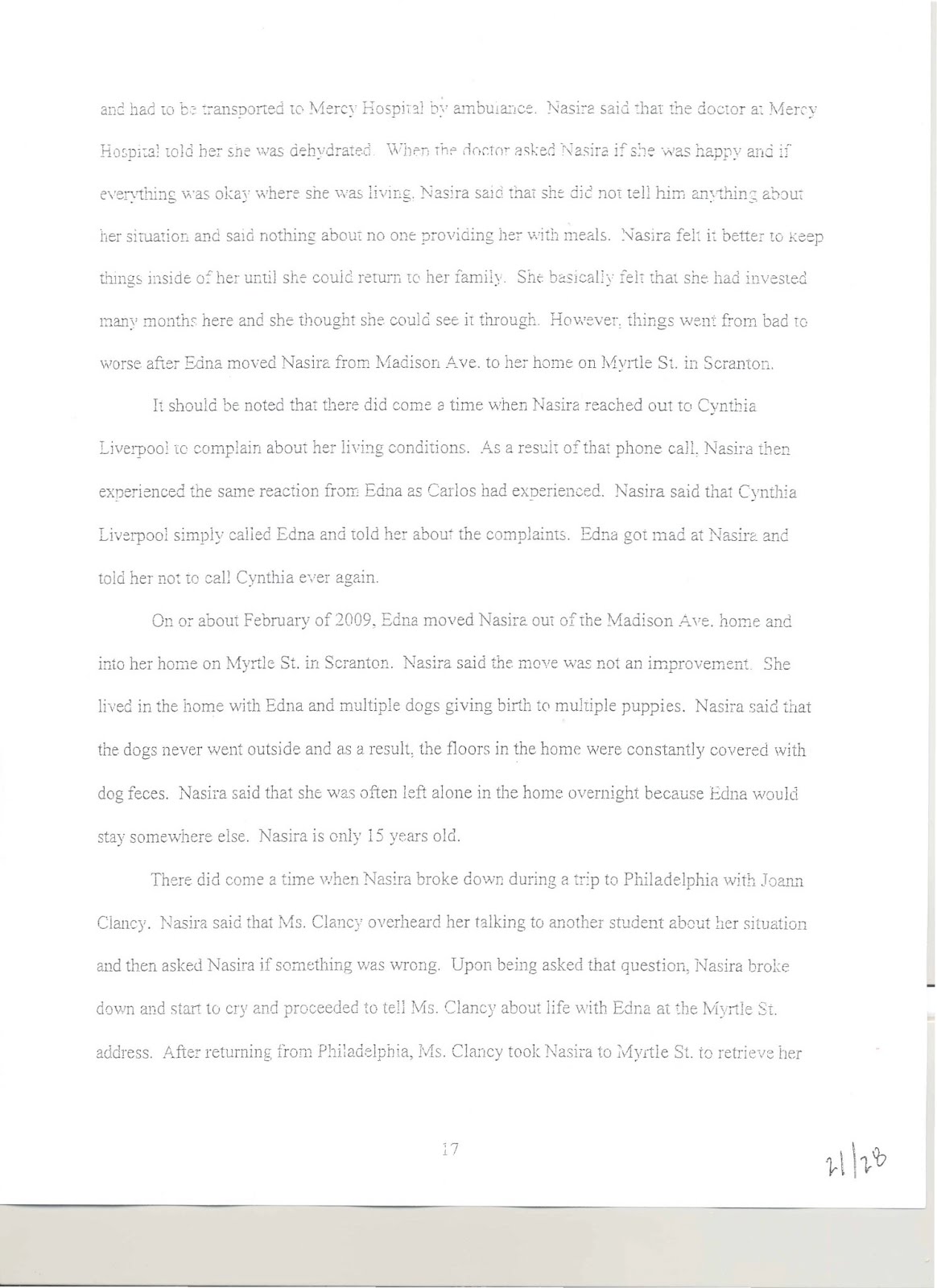 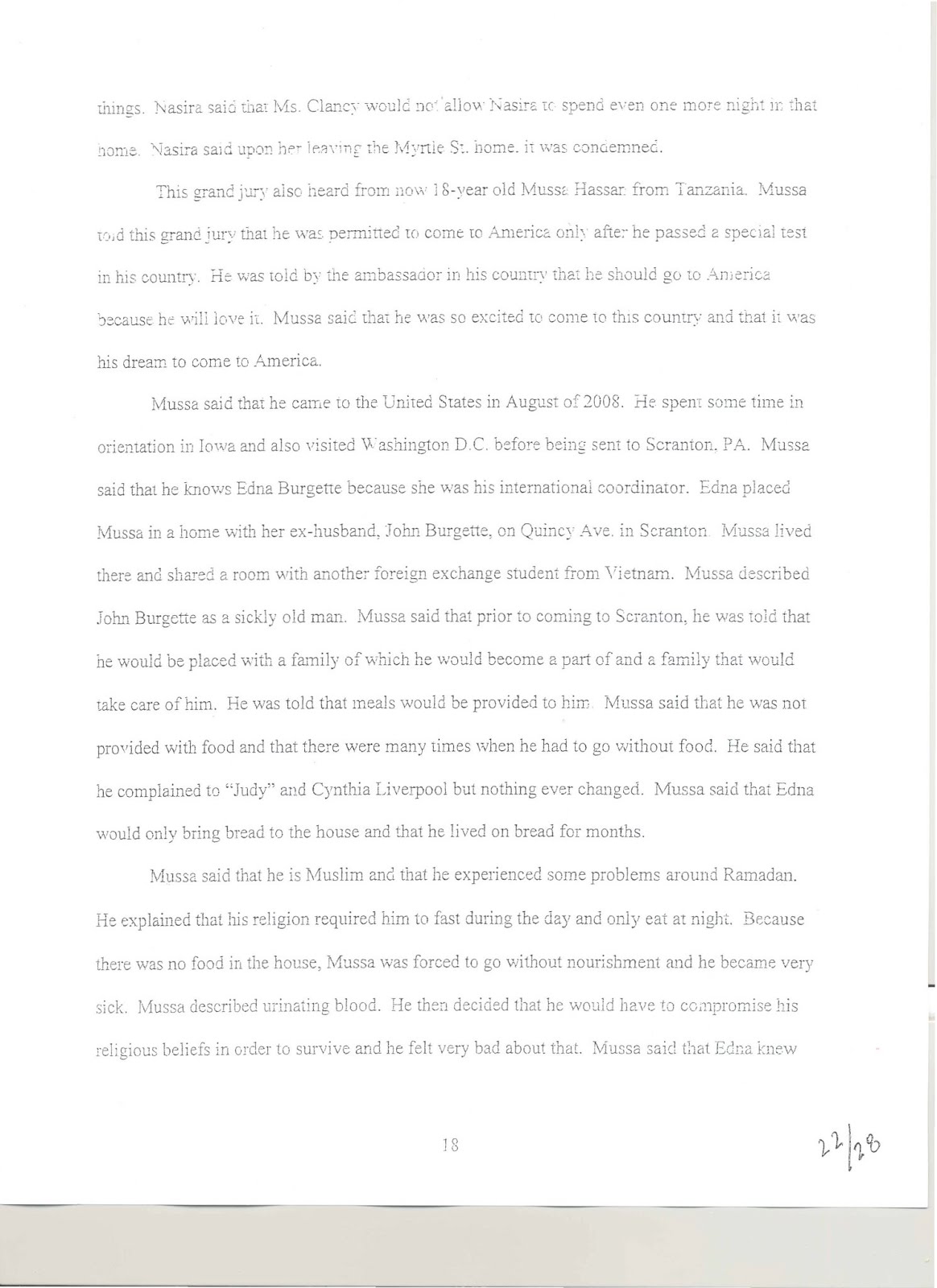 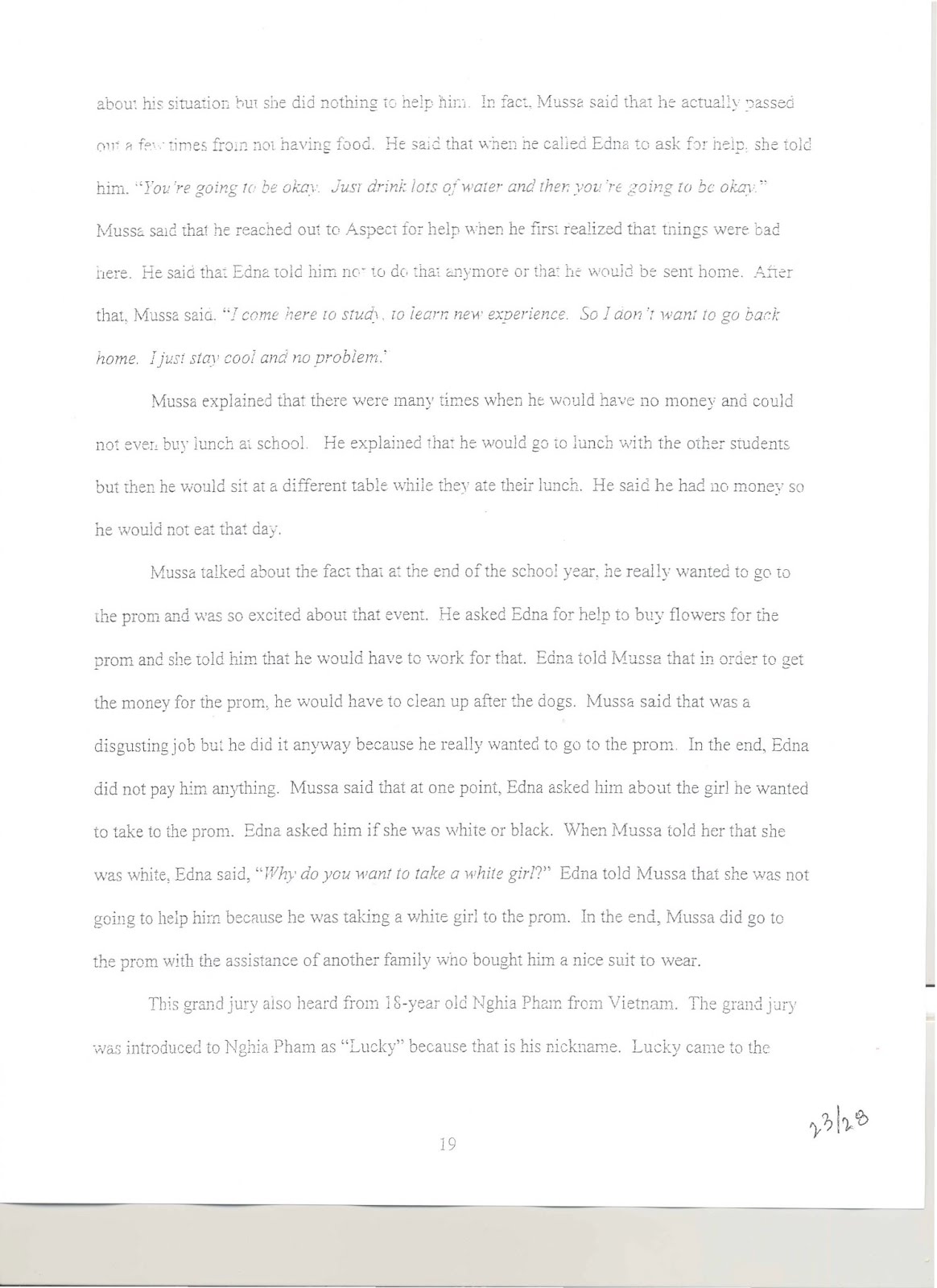 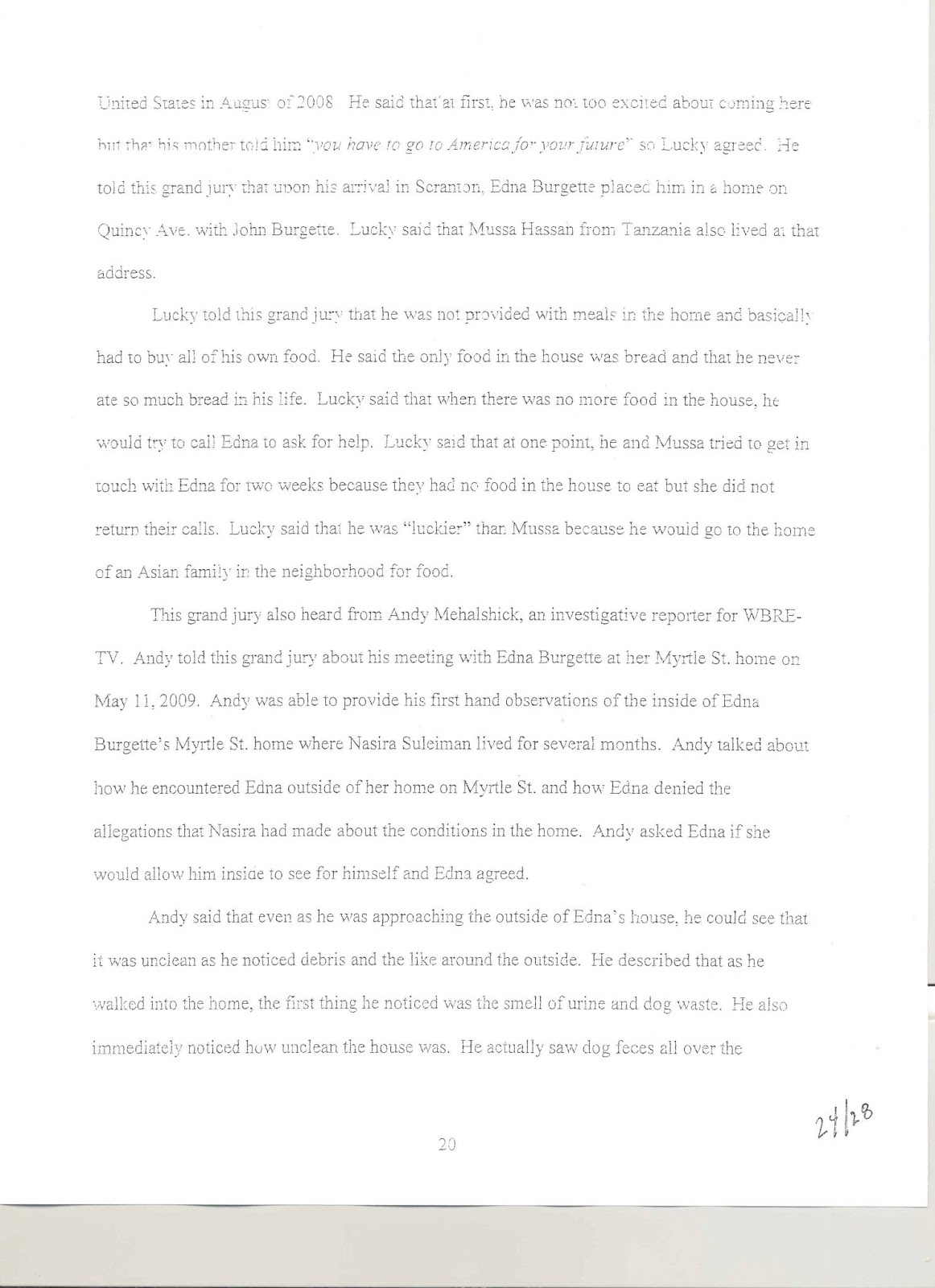 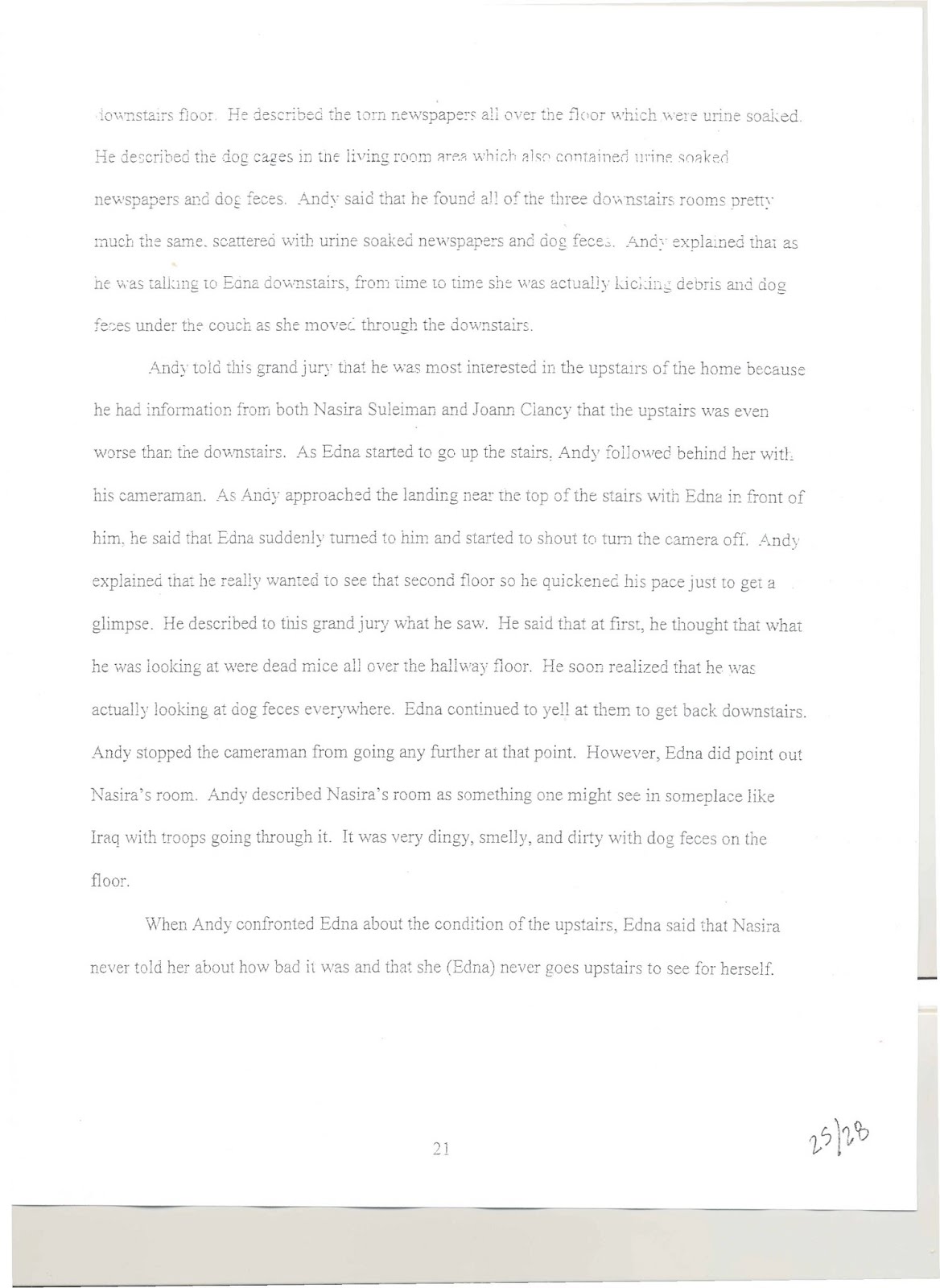 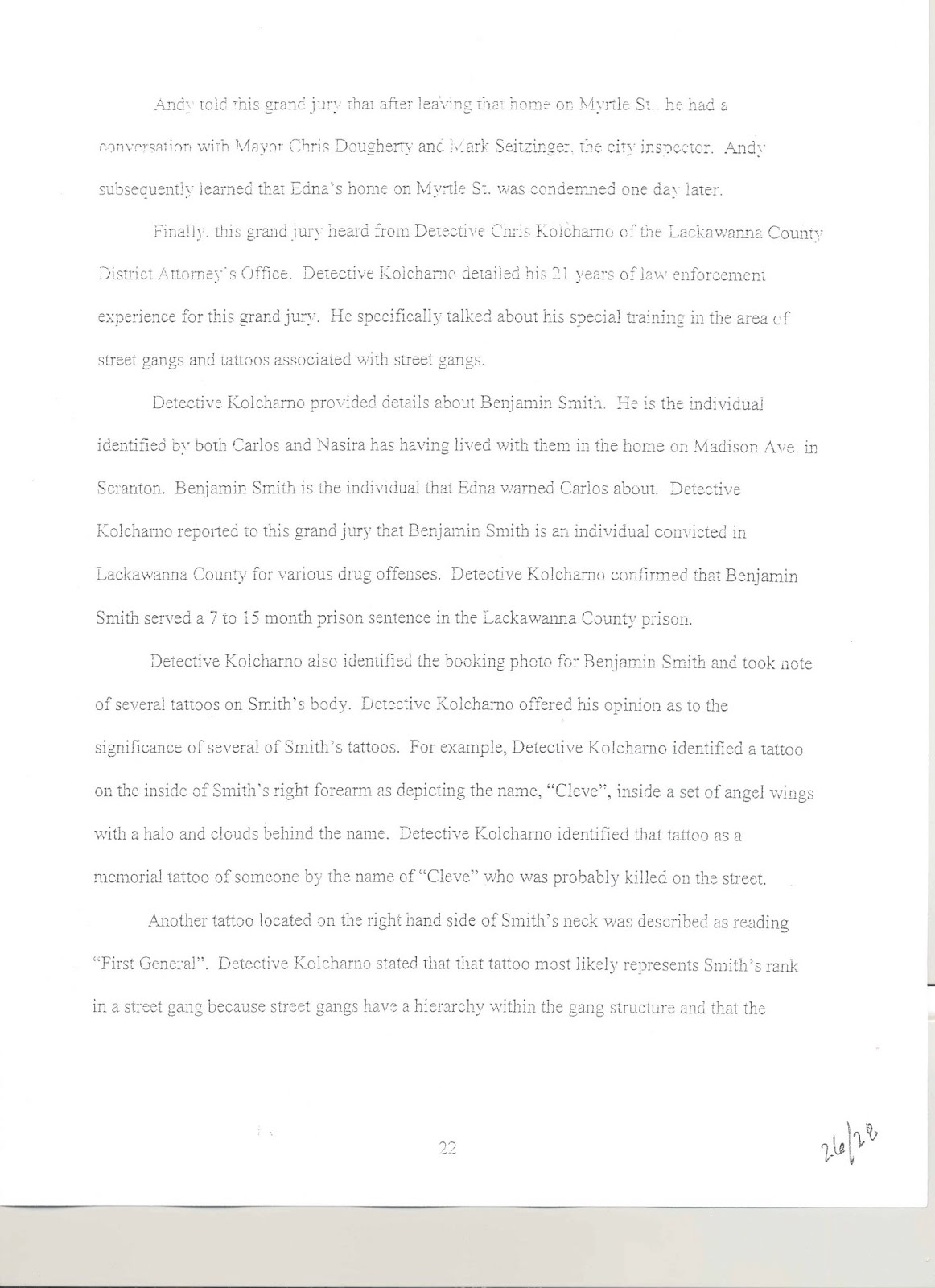 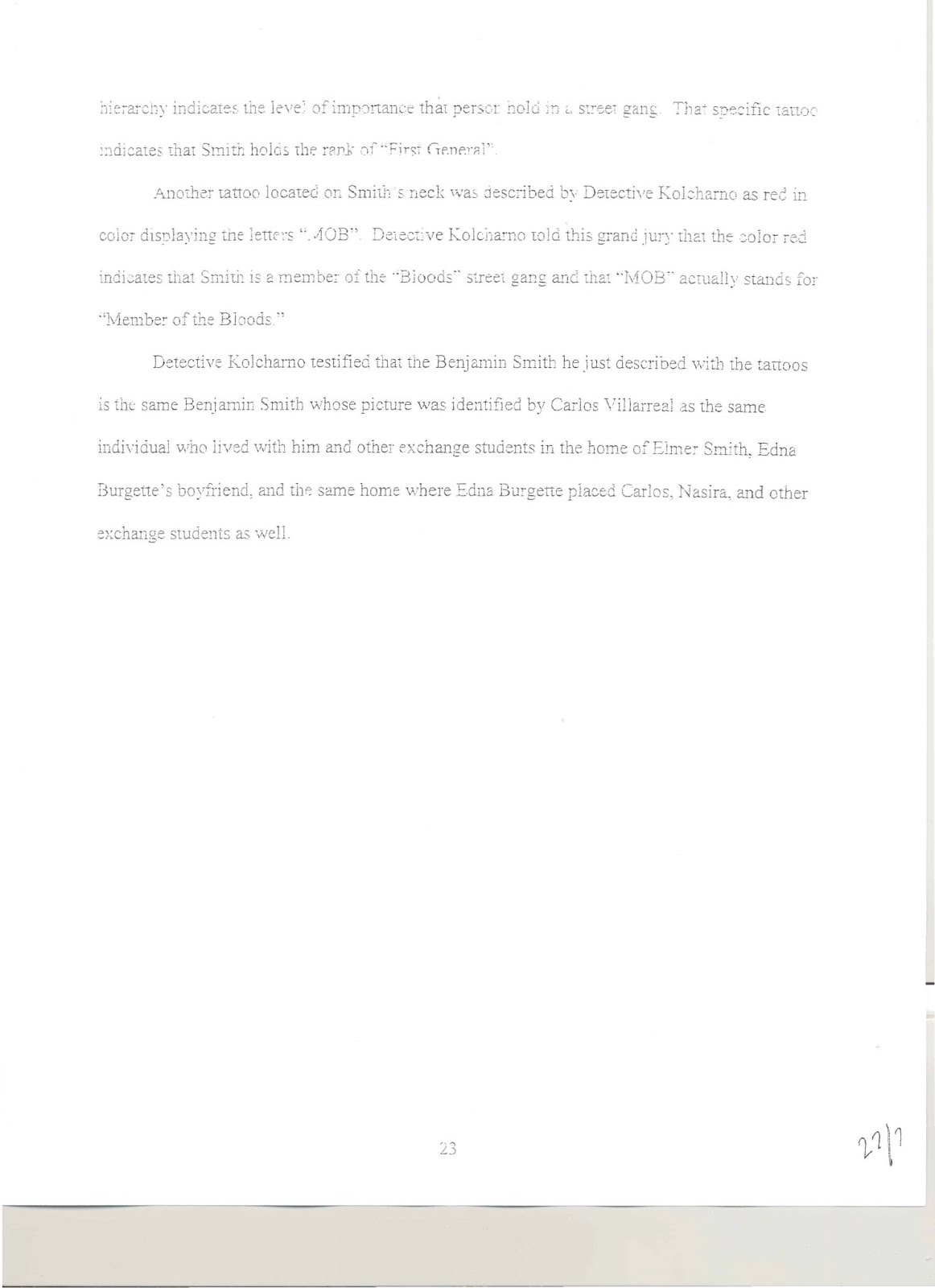 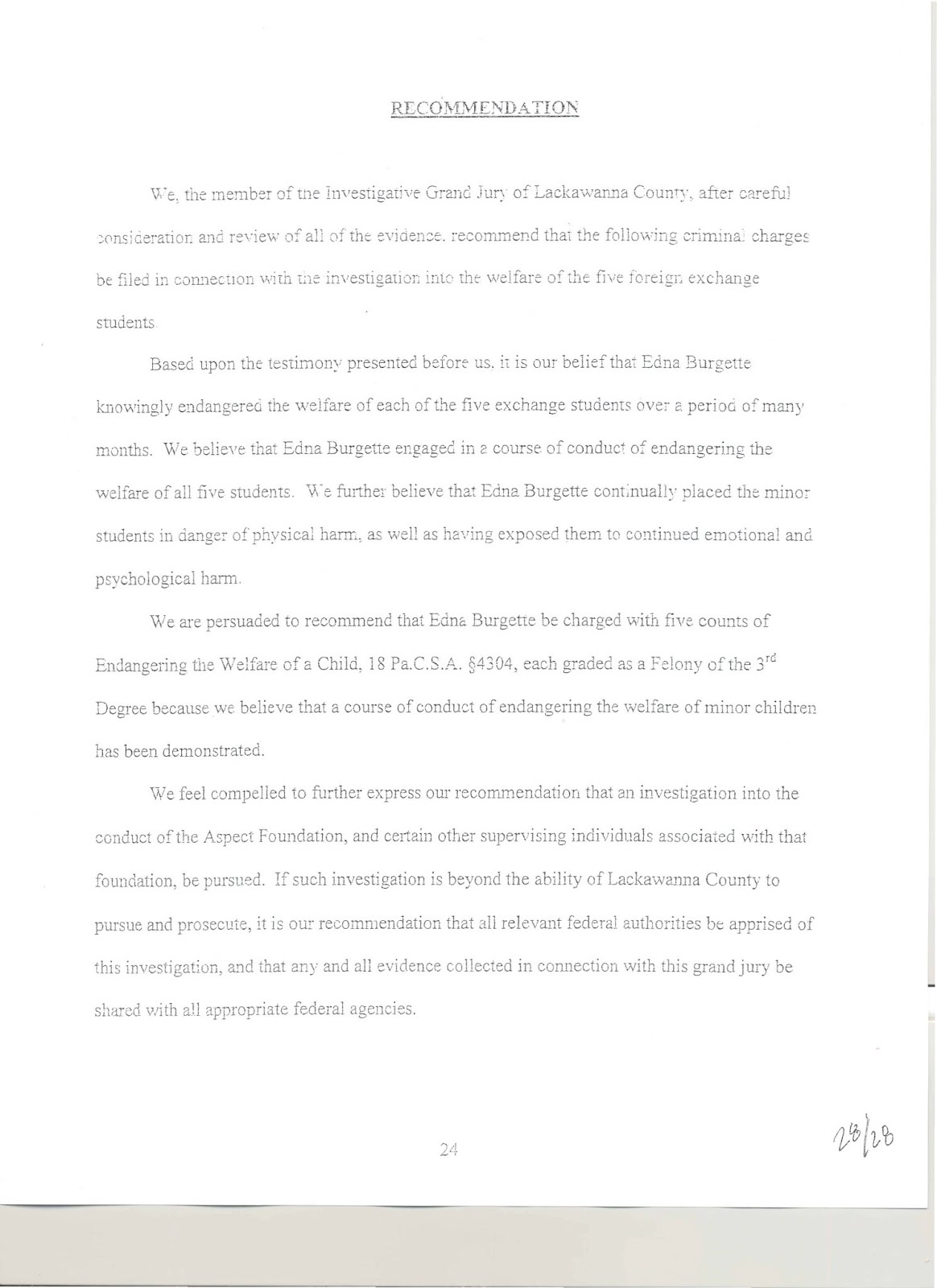 The students are here through the YES/FLEX program, wherein the student exchange agency Pacific Intercultural Exchange (PIE) was awarded millions of tax payer grants to invite these teenagers to the United States.  PIE failed to secure host families and schools and have left these children stranded and confused. ……..

I am a host parent for a Thai student who has been with us since 8/25/07.  My family and I are new to the exchange program, and this is our first exchange hosting experience.  I can tell you that I have not been pleased with the experience thus far, primarily due to the inadequacy of the agency we hosted through – ASSE.

First, our student arrived on 8/25 and was met at the airport by my family—there was no ASSE rep to be found.  Not only that, we have yet to receive a call, visit, or other communication from a local rep for ASSE.  I have complained to Ms. Helga Brandt (Western Regional person at ASSE), only to be quoted about minimum State Department requirements and that ASSE was not in violation of any of them.  From day one, our student has shown a bare minimum of English speaking and communicating capability. We were told by her high school that unless she raised her ability to a minimum level, she would be removed from school per the school district’s policy.  I voiced our concerns to Ms. Brandt and was told that our student had passed a ESL test (46 scored with 45 being a passing grade) and she sent me a PDF of a scanned test score sheet which had nothing more than multiple choice bubbles filled in.  I explained to her that a multiple choice test answer sheet does not constitute a minimum capability, and she replied that ASSE was not in violation of anything.

I am not happy with the way ASSE has handled our situation thus far.  ASSE tells me that our student has a local rep, though none of us has yet to meet him/her.  Last night our student tells me that there are 5 exchange students in New Mexico that she went to English camp with that do not have host families or a school to attend.  She has been receiving frantic phone calls from them since Saturday to ask for help in locating host families.

I find it appalling that a local rep was not present at the airport when our student arrived, and has yet to call us or our student.  I have spoken to other host families that have hosted through Rotary International, and they tell me a whole different story of what a wonderful experience their hosting is.  One gentleman and his family have hosted 27 kids over the years.  In the span of 4 short weeks,  have been soured by our experience and will not host again